In Israel, institutions of higher education are divided into two categories: universities and colleges, the difference between them being that in addition to teaching universities are involved in academic research. In addition, the admissions criteria to universities is higher than those for college. Israel has 6 universities and 54 academic colleges.

tuition in Israel varies between the different institutions. Universities for the most part are less expensive than colleges due to government budgets. The annual tuition in a university is NIS 12,000 per year. In colleges, annual tuition varies, depending on the college's location, quality and level of professionalism, and can reach NIS 30,000 per year.

Admissions Criteria for Studies in Israel

To be admitted to one of Israel's academic institutions, students must pass several criteria. Every institution of higher education in Israel has different admissions criteria, with the threshold criteria even changing between faculties.

A full matriculation diploma (In  Hebrew: תעודת בגרות - Teu'dat Bagrut) is a necessary part of any university applicant, with the exception of students over the age of 30 who are admitted to several faculties without a matriculation diploma. Every student in Israel must have a matriculation diploma that is composed of several core subjects such as math, language, reading comprehension, history, English, etc. If the matriculation exam scores are insufficient, or if the candidate failed to complete his high school education and was not entitled to matriculation diploma during high school, they can attend a preparatory school prior to the start of studies in order to improve their achievements in the fields relevant to their chosen major.

Due to the fierce competition around admissions to the requested faculty, many students who wish to take the psychometric exam take a psychometric preparation course in one of the educational psychometric exam prep schools that exist across the country in order to improve their chances of being admitted

Once they have received the psychometric exam score, and have their matriculation scores, candidates submit these scores to the institutions they wish to attend, based on the admissions criteria published by that institution.  Some candidates are automatically accepted based on their grades. The rest compete against each other depending on the number of seats available in the faculty and the level of other candidates who submitted their applications. The largest number of students are accepted in to the social sciences, with the least number of students being accepted into medicine – due to the much stricter admissions criteria for that faculty and the relatively limited number of seats.

Foreign students who wish to study in Israel and have a foreign matriculation diploma must contact the commissioner in the registrars of the academic institutions to weigh the foreign diploma as a substitute of the Israeli matriculation diploma. If the diploma is accepted, it must include the subjects required by the candidate's selected faculties, if these faculties have special requirements.

Most faculties in Israel's institutions of higher education are taught in Hebrew. Anyone wishing to study and who is not a speaker of the language can attend an 'ulpan' that teaches Hebrew. In addition, candidates should attend the preparation school to studies in higher education that should prepare students for studies in Israel. Although the lectures are in Hebrew, much of the reading material in many faculties is in English, and most will allow students to submit papers and work in English, thereby enabling students to succeed in studies even if their level of Hebrew is not perfect.

If you already began some of your degree overseas and wish to continue it, or study for a Masters Degree, an application can be submitted to one of the relevant programs for you that would allow you to continue your studies in one of the institutions designated for foreign students such as the Academic College in Ashkelon or Hadassah College.

Israel offers scholarships to fund Hebrew studies (Ulpan) and higher education studies for foreign students from countries with which student exchange agreements were signed. In order to be eligible for the scholarship, applicants must meet several criteria such as eligibility for a foreign Bachelor's Degree, age limit of up to 35 years of age, knowledge of Hebrew / English and compliance with specific criteria of the institution to which they applied. In addition, residential arrangements and financial assistance may also be available depending on the criteria of the various scholarships. 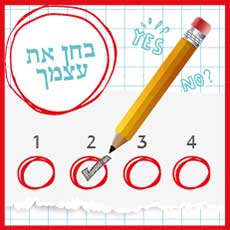 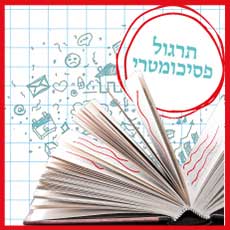 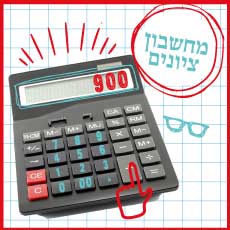 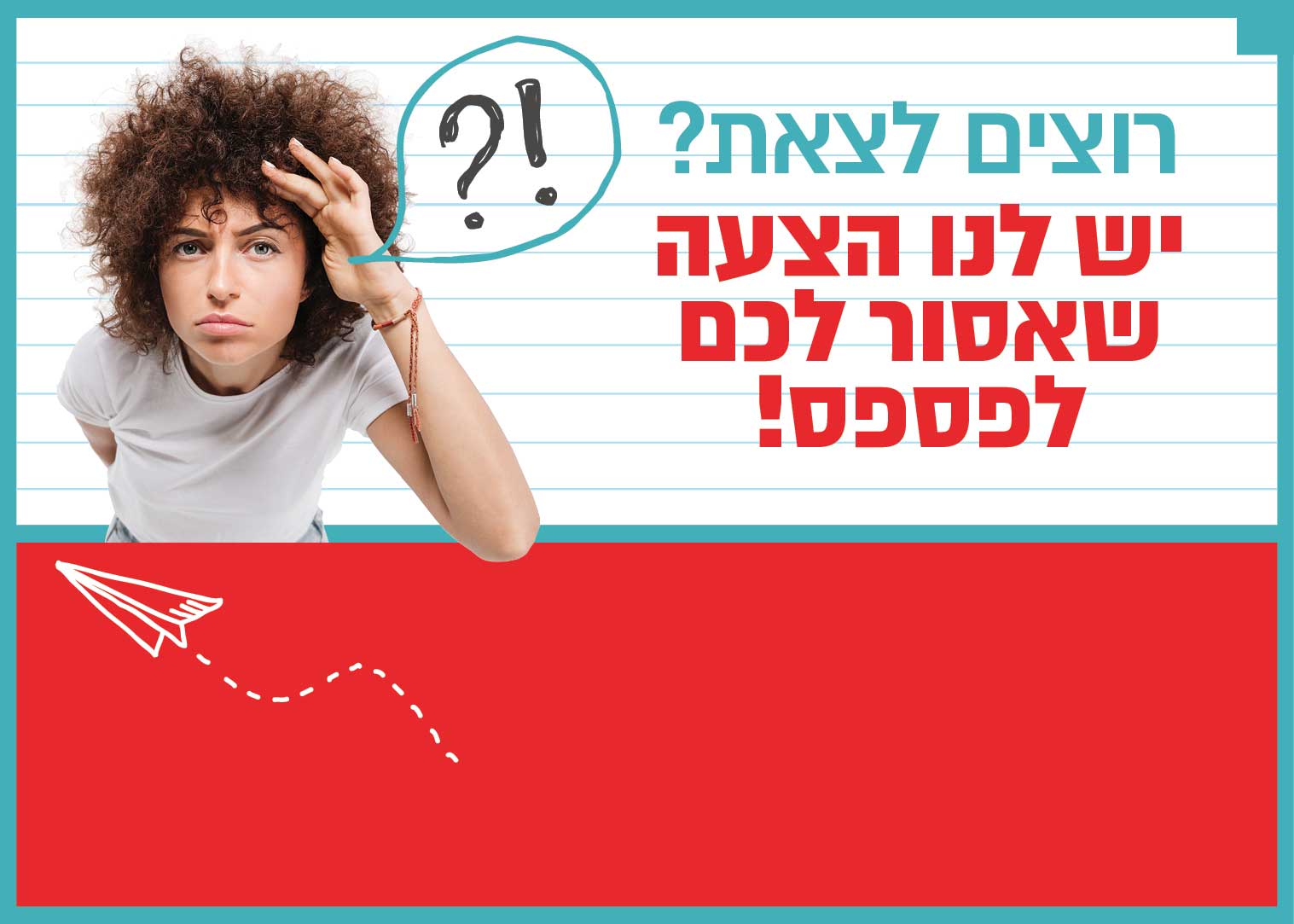 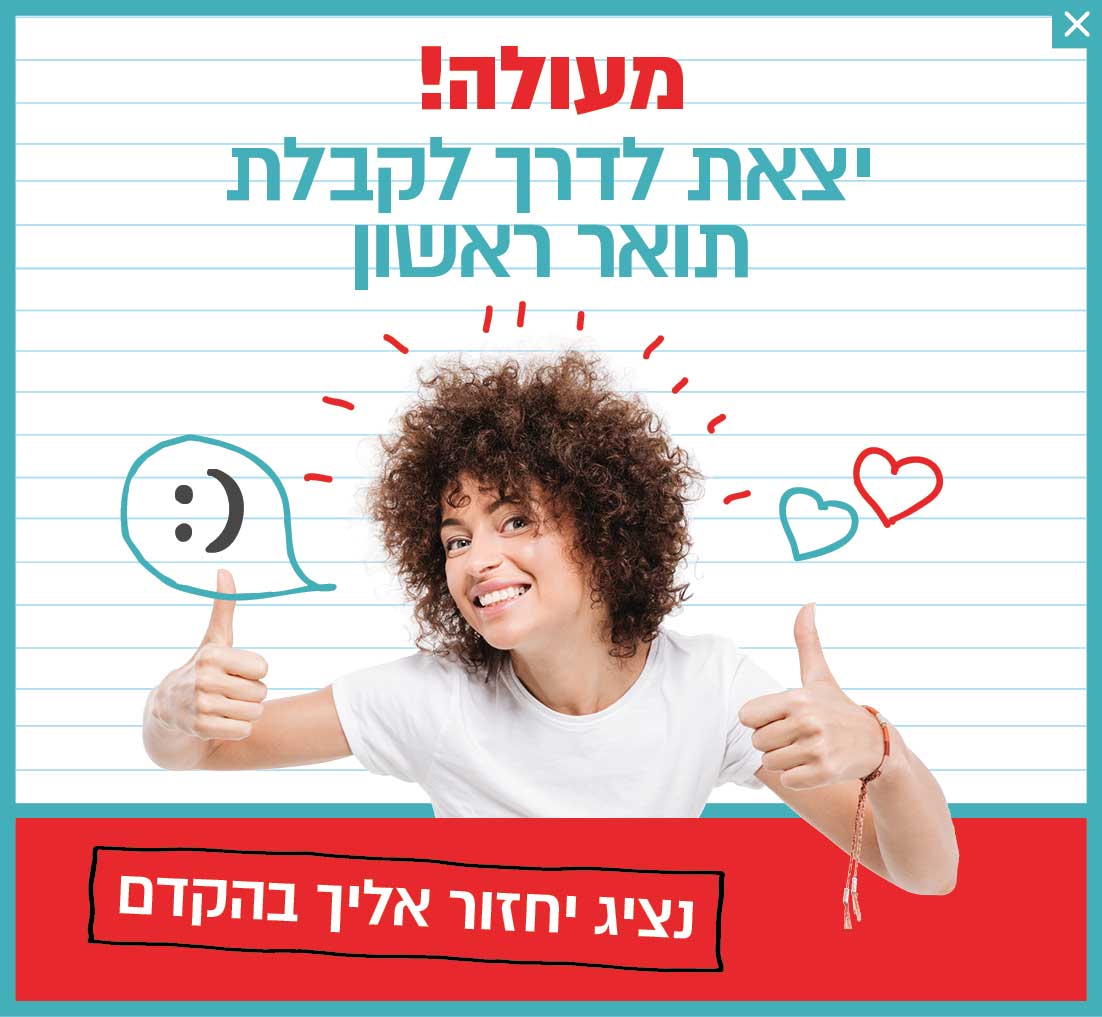